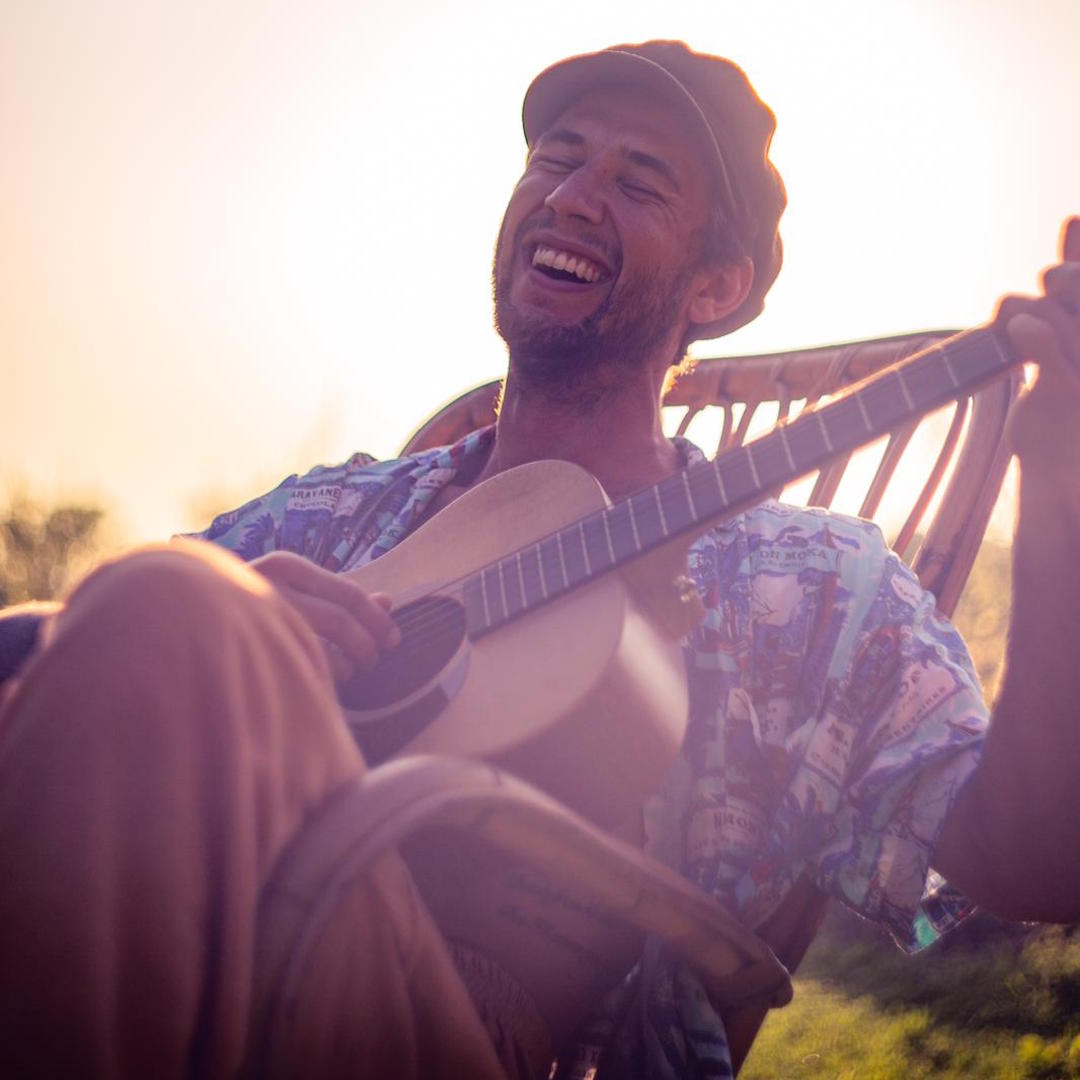 Born in 2017, AWA is an acronym for "Another wandering Artist". The project reflects the freedom and fluidity of Ben Lana's daily life as a British-Swiss singer-songwriter.

Travelling between Australia and Switzerland to discover both sides of the world, the artist makes encounters during his travels that guide his visions and inspire his songs.

His music is a mix of folk sounds, reggae rhythms and tribal waves. Left to his own devices, the versatile composer writes melancholic verses accompanied by an instrumental that transmits heat to his texts. 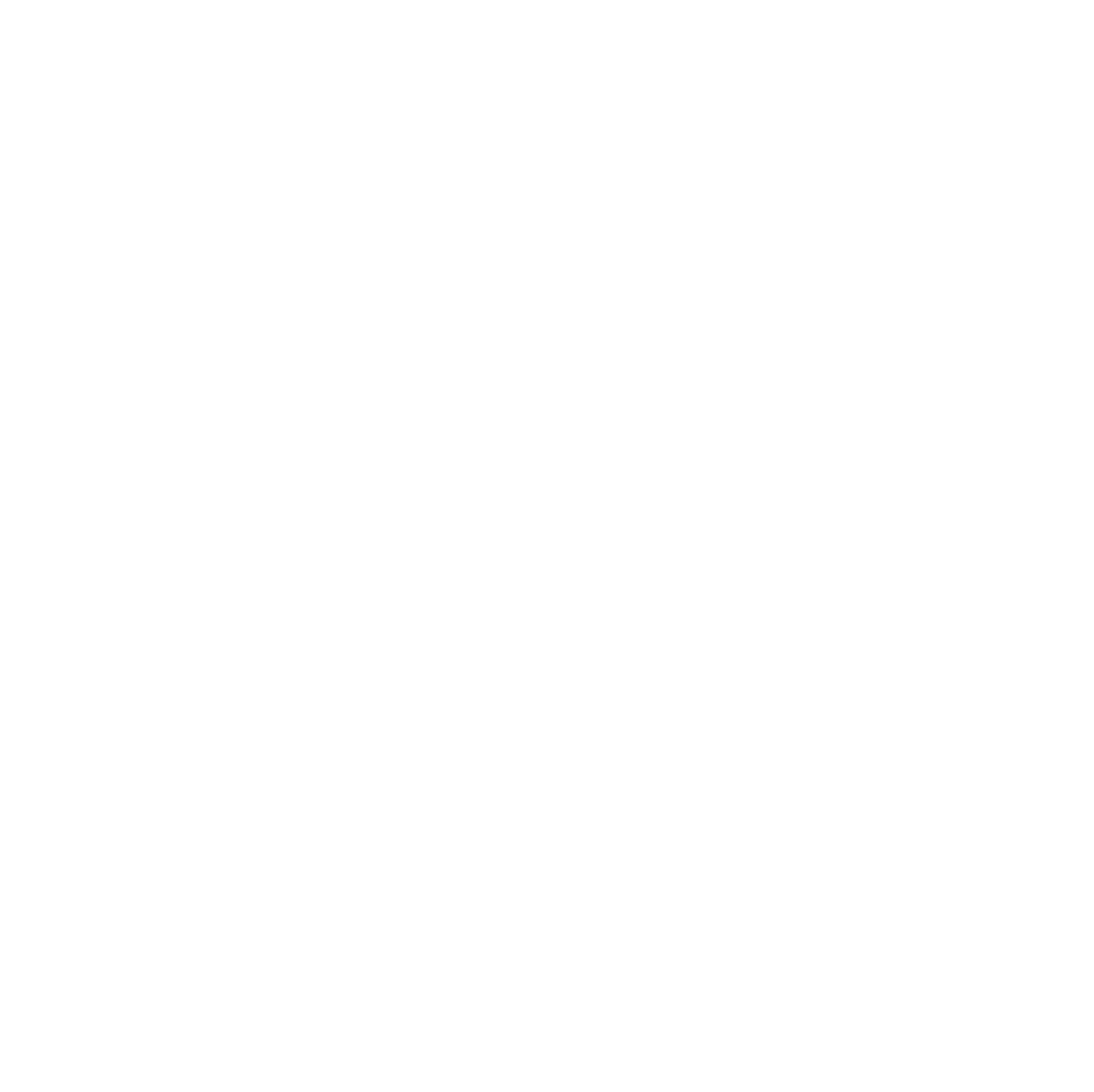 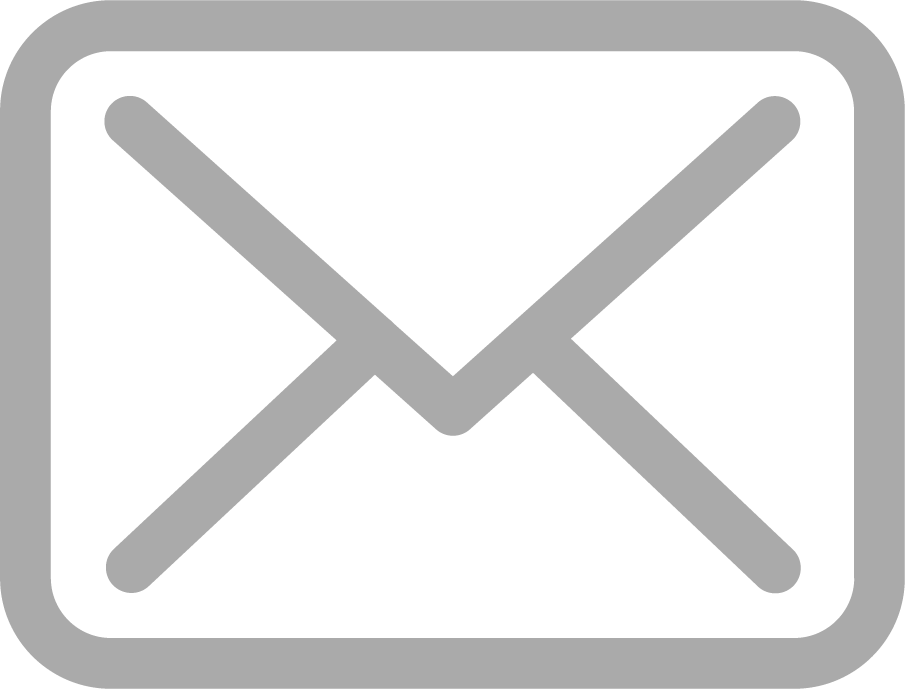 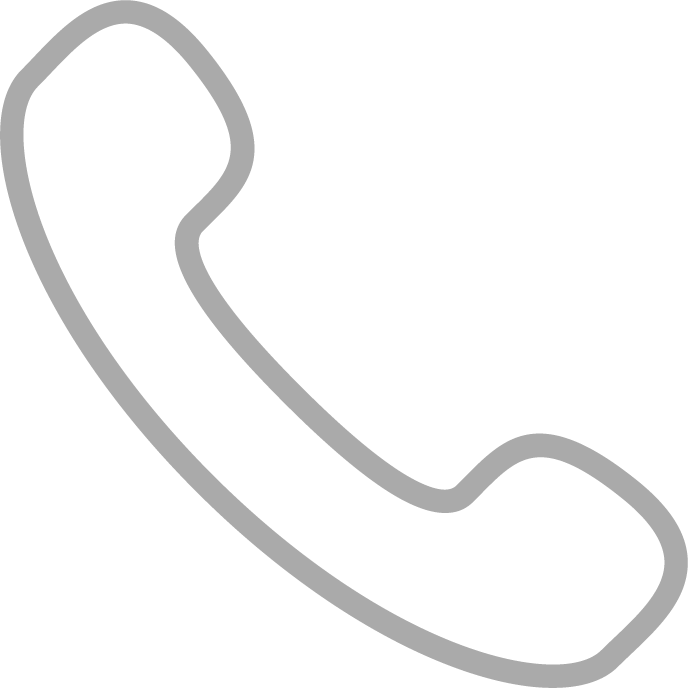